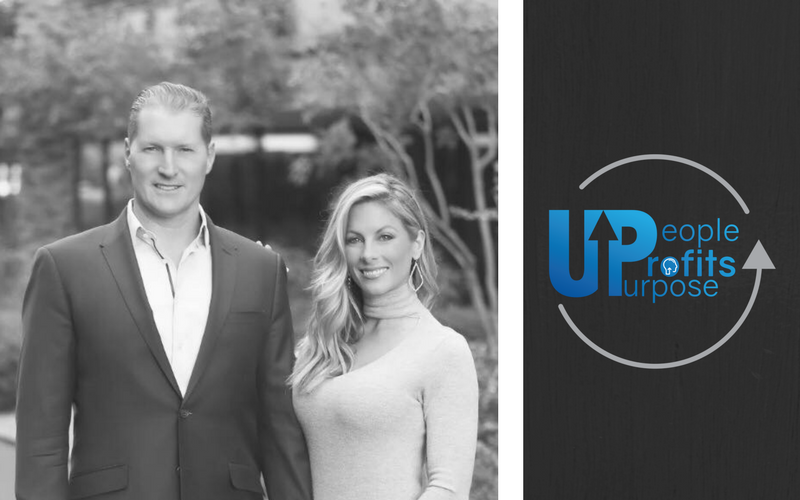 A bit about Kevin:

Kevin Donahue is an entrepreneur with over 20 years’ experience in sales, leadership and personal development.

He is the CEO of Executive Sales Course – a company that specialises in creating revenue streams for entrepreneurs.  He also founded the Neural Performance Academy that helps people re-wire their brain after trauma.  Kevin also runs Surf and Serve – a service based retreat for executives.

Kevin believes in creating goals for yourself and working hard to achieve them to become a more successful person.

02:24 Kevin talks about his background – growing up in Washington DC, going to College and gaining a degree in Criminal Justice but his passion for sales led him to working with big business.

07:00 In 2008, Kevin was in debt and asked himself ‘If I was free, what would I do?” He created a list of five goals that turned into a blueprint for his future achievements.

08:40 Within 9 months, Kevin achieved his goal – he sold everything and moved to Costa Rica

10:00 Kevin then followed the same blueprint to move onto different goals in his life.

10:30 Nick asks Kevin about the people who influenced him in his life.

11.00 Kevin talks about people who made an impact on his life – college teachers, CEO of businesses, colleagues his Father and Grand Father – these people taught Kevin the value of being courageous, power, leadership, family.

14:17 Kevin talks about people in history who have influenced him – who changed the world and their qualities – that includes modern day game changers and people younger than him.

17:00 Kevin talks about how building relationships is the key to money. How success is all about building long term relationships.

18:30 Kevin discusses the difference in being a solutions-based person as opposed to a transactional-based person – when you change the mindset from selling to solving a problem – you’ll become more valuable. The bigger problems you solve – the bigger the cheque that comes to you.

20:50 Kevin talks about having a motorbike accident, suffering concussion and the side effects of his brain injury. This became the catalyst in creating the Neuro Performance Academy.

23:00 Kevin talks about the Neural Performance Academy and analysing how brains gather data and how we can re-wire the brain & nervous system to fill in the missing pieces.

26:00 Nick asks Kevin to explain what the treatment is like? Kevin outlines what happens when you go through the treatment.

29:00 Kevin discusses the “Genius Network” – how it grew, and how it helps, how to change the conversation.

31:00 Kevin talks about having the strength to ‘leave things behind’ – whether it’s a relationship, thinking or business.

34:30 Nick talks to Kevin about what stops entrepreneurs from taking the next step in becoming successful . Surrounding ourselves around people who are bigger than us and those who encourage us to do more

37:30 Ask yourself, who should I have on my team and who should I cut off my team. Successful people are part of a successful team.

39:15 Why purpose and passion is so important to Kevin?

42:00 Kevin talks about creating “Surf and Serve” – leading a trip of entrepreneurs to build homes and feed families in Costa Rica. Building a long term economic plan to help Costa Rica and help people with the gift of service.

45:00 Nick ask Kevin to explain how important your relationship is with your fiancée.

47:10 Kevin says that the things we have to be most patient for are the things that matter the most.
49:00 Nick hits Kevin with five Quick Fire questions including books, food and hobbies.

53:30 Five hundred years from now, what’s one word you want to be known for? 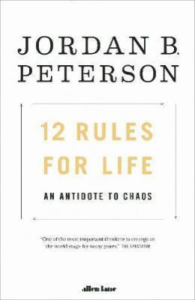 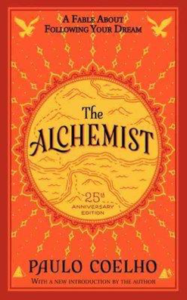