People Profits Purpose – Serg Dimitrijevic – Episode 28 – How The Boy From Sydney Ended Up In the Legendary Band – Earth, Wind and Fire 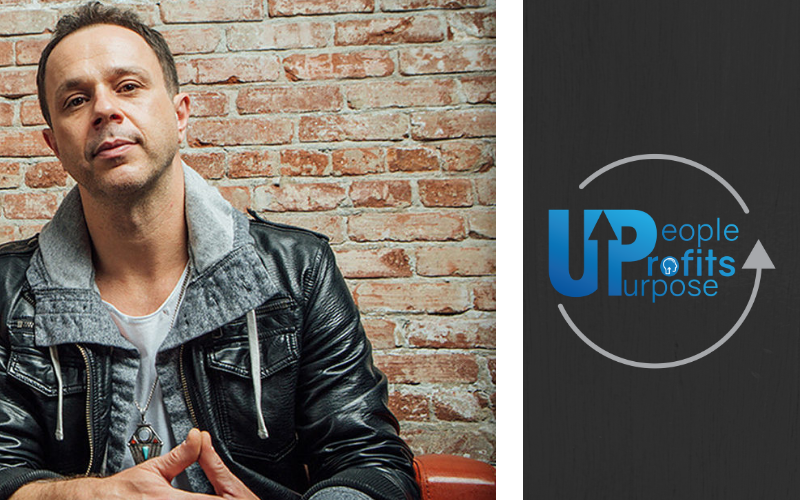 A bit about Serg: Serg Dimitrijevic started his music career at the age of 13 when he bought a guitar in his home town of Sydney. After studying music at university, Serg made a name for himself on the Australian music circuit playing and touring with Australian artists for over a decade.

Feeling unfulfilled and uninspired, Serg ventured to LA where he spends the next 12 years forging a new career.   These days Serg does studio sessions, touring, producing and writing for his own projects, other artists and music for licensing in TV and film.

Serg also currently tours with the legendary band “Earth Wind and Fire” and has his own project group – Intergalactix.

02:15 Serg talks about his background – growing up.

05:49 Serg talks about how he worked his way up in the industry

Word of mouth – playing with people to get your name out there.

Taking free gigs to get out there and building up a reputation.

08:20 Nick discusses how the Business of Music is harder to succeed at than everyday business

09:20 Serg discusses the importance of networking and selling the ‘brand of yourself’.

12:10 Nick asks Serg about his decision to move to the States.  Why did he move and what was it like?

13.00 Serg talks about becoming complacent and not feeling fulfilled in Australia –

he wasn’t progressing the way he wanted to.   Touring became boring.

14:30 Serg talks about starting from scratch in the States.   Doing free sessions, meeting as many

16:21 Nick talks to Serg about what he had to change to break through in America as opposed to

Australia.   The difference in culture and individuality.

Finding your own voice and discover yourself.

19:10 Serg discusses the mindset – what kind of mindset did you have to have to start again.

The right mindset was learned in Australia.

21:40 Nick asks Serg to describe a typical day with a touring artist in the U.S.

23:00 Touring on buses – Serg talks about the gruelling days and not as flashy as its portrayed

27:30 Nick asks Serg what it was like to meet Prince and go to his mansion in Bel-Air.

How he inspired Serg.

31:38 Nick asks Serg about working with Earth, Wind and Fire – and how that came about.

35:40 Serg talks about having to learn choreography with the band.

What piece of music has had the biggest impact on your life?

If you had to be an animal – which one and why?

41:00 Nick thanks Serg for being a part of the Podcast.